By Prof Derek Taylor; Honorary Professor at UoN and Former Energy Advisor to the European Commission 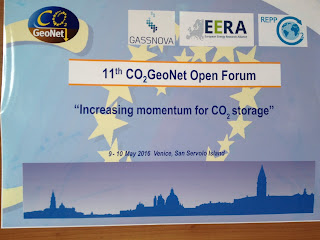 I am a big fan of CO2GeoNet. I may even be its No 1 fan. While I have spent almost all my career working on energy and, in particular, energy policy, I am a geologist by training and find myself strongly attracted to things geological. CO2GeoNet combines, for me, very important elements of both energy and geology.
One of the biggest problems facing the world now is climate change. This threat to our way of life – and to that of all future generations – mainly results from our burning of all forms of fossil fuels for the production of energy.  Inevitably associated with this has been the release of carbon dioxide into our atmosphere.
We could now do something about this. We could capture a great deal of the carbon dioxide at the moment it is produced and dispose of it safely below the surface of the earth. This process is known as “carbon capture and storage” – CCS – and we have all the necessary technologies and techniques to do it. That we can do it is due – at least in part - to CO2GeoNet, its members and to similar organisations in other region that work to identify storage sites for the carbon dioxide and how we can safely use them to slow down future climate change.

So CO2GeoNet is promoting a comprehensive and safe geological solution to the most serious of energy problems. 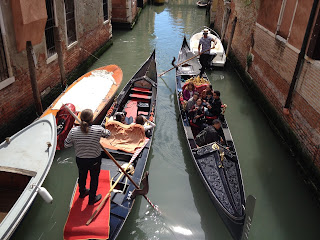 Each year – this is the 11th successive year – CO2GeoNet holds an “Open Forum” which anybody with an interest in CCS may attend. It is usually accompanied by a short series of more technical workshops and this year was no exception. The theme for the Open Forum this year was “Increasing momentum of CO2 storage”. Such an increase is absolutely necessary according to the large majority of climate and energy experts – especially if we are to have any chance of limiting global temperature increase to the 1.5 degrees that was the outcome of COP 21 in Paris.

After a fascinating paper on how carbon dioxide has built up in our atmosphere since the industrial revolution started in the UK in the 18th Century, the first session of the Forum was on “CCS in a post-COP 21 world” and how we might try to meet the COP 21 targets. This was followed by a session on “CCS and national roadmaps” which, for me, was a stark reminder (though I did not need it) of how little European countries are actually doing to accelerate CCS or to combat climate change. Political parties like to talk up their environmental credentials but are unwilling to invest any effort or funding into achieving climate objectives. When people think – and talk – about CCS they usually do so in relation to the power sector – where the large majority of coal and very significant quantities of gas are burned in the generation of electricity.

The last session of the first day pointed out that CO2 emissions from other sectors – in particular other industrial sectors such as oil refining, iron and steel, and cement were also very significant and needed to be addressed more actively than at present. On a more positive note, there were a number of references to capturing and storing CO2 from the biomass sector. In certain circumstances this could result in “negative emissions” and actually take carbon dioxide out of our atmosphere in a reasonably efficient way. 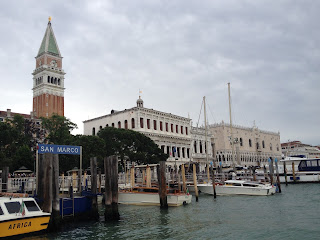 The morning of the second day was given over to “large scale integrated projects and storage pilots” which gave an accurate, but rather disappointing, picture of the status of such projects in Europe.  The only large scale project described was Boundary Dam (Canada) and the related Aquistore project. In Europe, the most advanced “large scale” project is the ROAD CCS Demo in the Netherlands and this is still waiting for its Final Investment Decision (FID). The meeting was informed that there could be some light at the end of the tunnel for this project as some additional financing being made available and a new, near-shore storage has been selected for the initial phase. Everybody working on CCS in Europe certainly hope that this project will finally go ahead! All the other presentations concerned pilot storage projects – four specific projects in Europe (in Germany, Spain, Italy and the Czech Republic), one in Israel and a new general support project (ENOS) which, like many of the pilot projects, is also funded by the EU’s Horizon 2020 R&D programme.

The afternoon session was on the subject of “supporting CCS implementation by R&D” and featured, like the morning session, many activities supported by EU R&D programmes, mainly the Seventh Framework Programme – FP7 – or, more recently, Horizon 2020. The projects included COORAL/CLUSTER (“from impurities to CCS cluster development”); MiReCOL (“Mitigation and remediation of COP2 leakage”); ULTimate CO2 (“Understanding the long term fate of geologically stored CO2); GERC (“Research, CCS and a new Test Bed”), the completion of a European Storage Atlas and R&Dialogue (“Building a low carbon society together”). 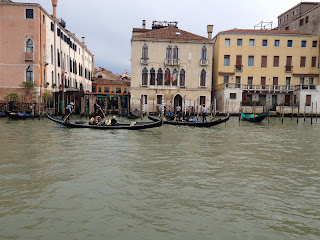 After listening to these and earlier presentations it was clear that Europe has more than adequate potential storage capacity for many years into the future and that the technologies and techniques to exploit it safely already exist. Unfortunately, the operative word here is “potential” and there is far too little emphasis in the detailed exploration and exploitation of these sites. Political will to proceed with CCS and adequate financing appear to be the missing elements at this time.
The final presentation at the Open Forum described three major European initiatives on the support for CCS. The first of these specifically concerned the large amounts of funding that will be made under the EU’s H2020 programme during the next few years. To the disappointment of several people in the Forum it appears that the money will be distributed over a wide range of different aspects of CCS and, in particular, included future support for pilot capture projects. Many there remembered the Schwarze Pumpe capture pilot plant in Germany which, while successful in capturing CO2, finished up venting the large majority of the gas into the atmosphere as it was unable to get permission to use potential storage sites. The remaining two presentations described ECCSEL, the pan-European world-class CCS research infrastructure which is now in operation; and ACT – a new European activity to accelerate CCS implementation set up under ERA-NET, an H2020 instrument designed to support public-public partnerships in their preparation, establishment of networking structures, design, implementation and coordination of joint activities. Between them, these activities can offer large amounts of funding (€100s millions) in support of various CCS activities. In my view storage should be at the front of the queue! 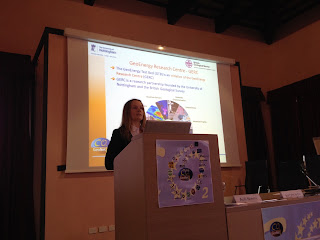 On the following day there were three workshops on specific topics: “Dealing with liability: final closure, liability and transfer of responsibility of the storage site” ;  “Enabling transport and storage networks to serve distributed capture projects – the missing link?”; and “CO2 storage pilot projects in Europe”. During the last of these, Ceri Vincent, the Science Lead for the GeoEnergy Research Centre’s Test Bed, gave a presentation on the site and invited cooperation on its future activities.

So, overall it was a very interesting meeting that occasionally burst out into lively debate, at least partly fuelled by the participant’s frustration in the slow development and too lengthy delays in deployment of CCS, in particular in Europe. The absence of a single fully developed and licensed storage site is seen by many to be a determining factor for the future of CCS. Greater political will and support, coupled with sufficient public
funding could be the key to unlock the present impasse.